The province of Newfoundland & Labrador lies on the Atlantic coast side of the country, being its easternmost province.

The province has two main parts: Newfoundland, an island off the eastern coast, and Labrador, located on the mainland, northwest from the island. The two are separated by the Strait of Belle Isle.

Climate varies between the two areas of the province. Newfoundland has a humid continental climate, while the North of Labrador has a polar tundra climate and the South a subarctic climate. 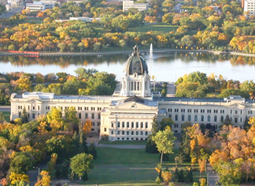 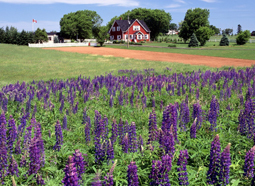 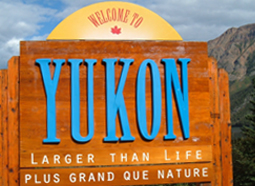