You can never know too much. So we took a bit of a poll around the office and put together a list of things to expect (or not) about life in New Zealand. Sure, things are different. But you knew that, right? Or else you’d stay put! Take it from us: it’s worth it 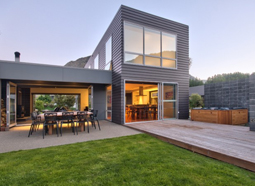 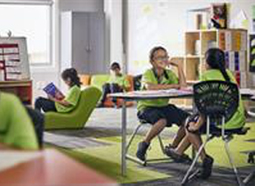 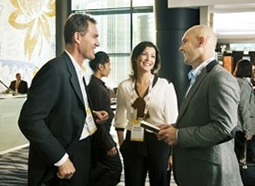