New South Wales (NSW) is Australia’s most populated state and encloses the Australian Capital Territory, the location of the country’s capital – Canberra.

Nearly 7 million people live in this state that has an area of 809,444 square kilometres.

New South Wales’ largest city is Sydney, followed by Newcastle and Wollongong. The state is bordered by Queensland on the north, South Australia on the west, Victoria on the south and the Tasman Sea on the east.

Financial services, IT and tourism are booming industries in New South Wales, with many of Australia’s main companies having their headquarters in Sydney. Coal and related products are still the state’s biggest export. Also, about half of the country’s timber production is concentrated in this state.

The New South Wales business community is represented by the NSW Business Chamber, with 30,000 members.

NSW is Australia’s economic powerhouse and among the most competitive business locations in the Asia Pacific. NSW offers great career opportunities for professionals in many industries. Sydney is the third largest financial centre in the region.

NSW has 40% of Australia’s ICT employment. NSW is home to 80% of the multinational pharmaceutical companies in the country.

Education is NSW second largest export industry after coal, generating over $5.8 billion in export earnings per year from over 230,000 overseas students.

NSW is Australia’s number one tourist destination with 26 million visitors per annum attracted by major sporting, business and cultural events such as the New Year’s Eve fireworks and Sydney Festival in January, the Sydney Racing Carnival in April, Vivid Sydney Arts Festival in May and the Sydney Food Festival in October.

People living in NSW enjoy a very high quality of life. Sydney has rated in 10th place out of 420 cities in the 2010 Worldwide Quality of Living index compiled by Mercer Human Resource Consulting

Sydney’s cultural diversity has produced a society that is creative, open and friendly. Sydney offers a secure environment for families, with excellent infrastructure in healthcare, education, transport and telecommunications. 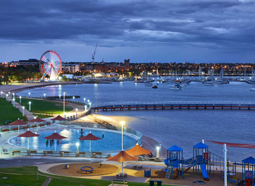 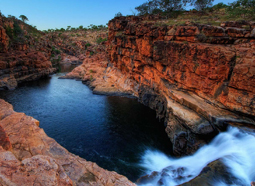 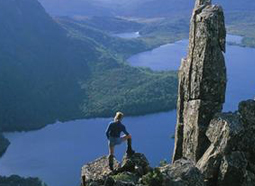